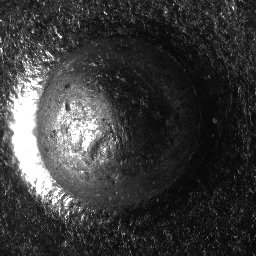 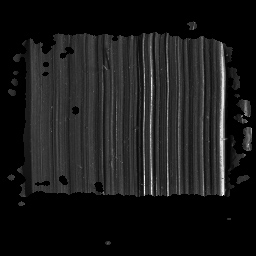 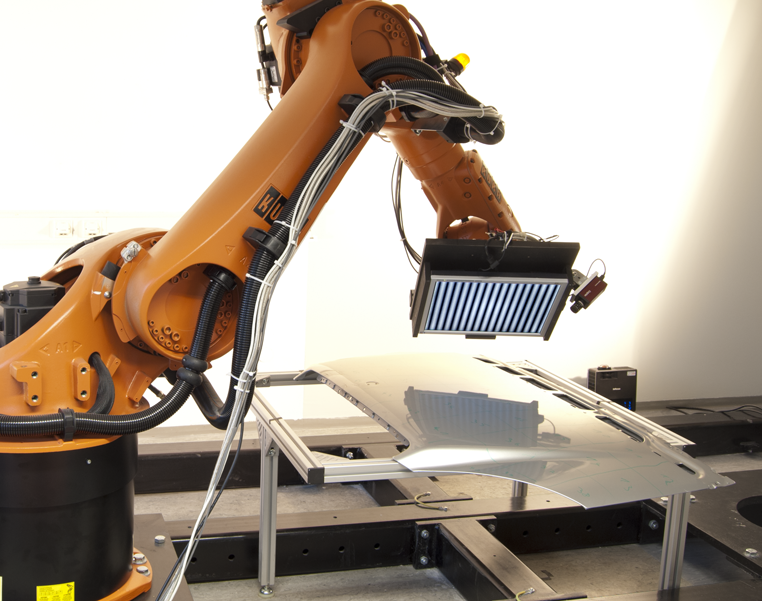 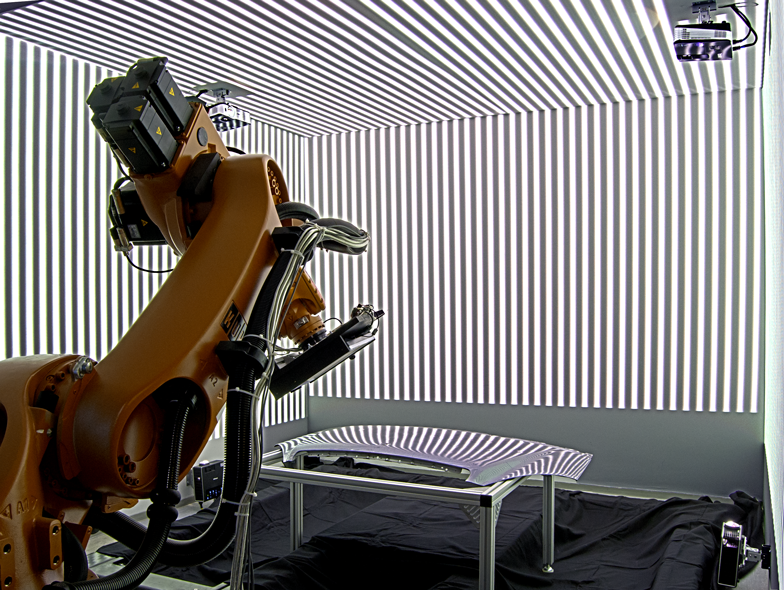 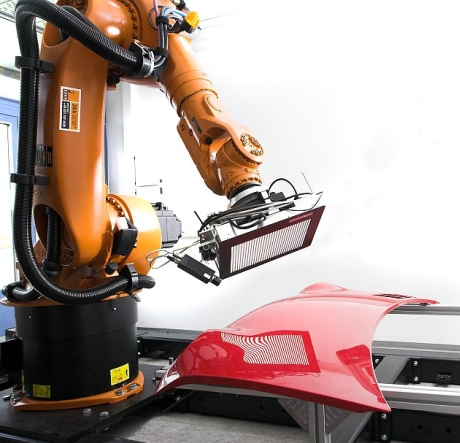 KIT – The Research University in the Helmholtz Association